A downloadable game for Windows

Mysterious Roads is a strategy game with mysterious adventures and rage. Name of the protagonist is Sam. His father was a champion racer and has won 99 races, he has a dream of collecting 100 trophies of race. When he was returning back home after winning the 100th race, he had an accident and dropped the 100th trophy in the place with mysterious roads. Now, Sam wants to complete his father's dream of collecting 100 trophies, so he decided to explore those mysterious roads and find that trophy.

The game contains different types of elements. These elements are used to create different roads. 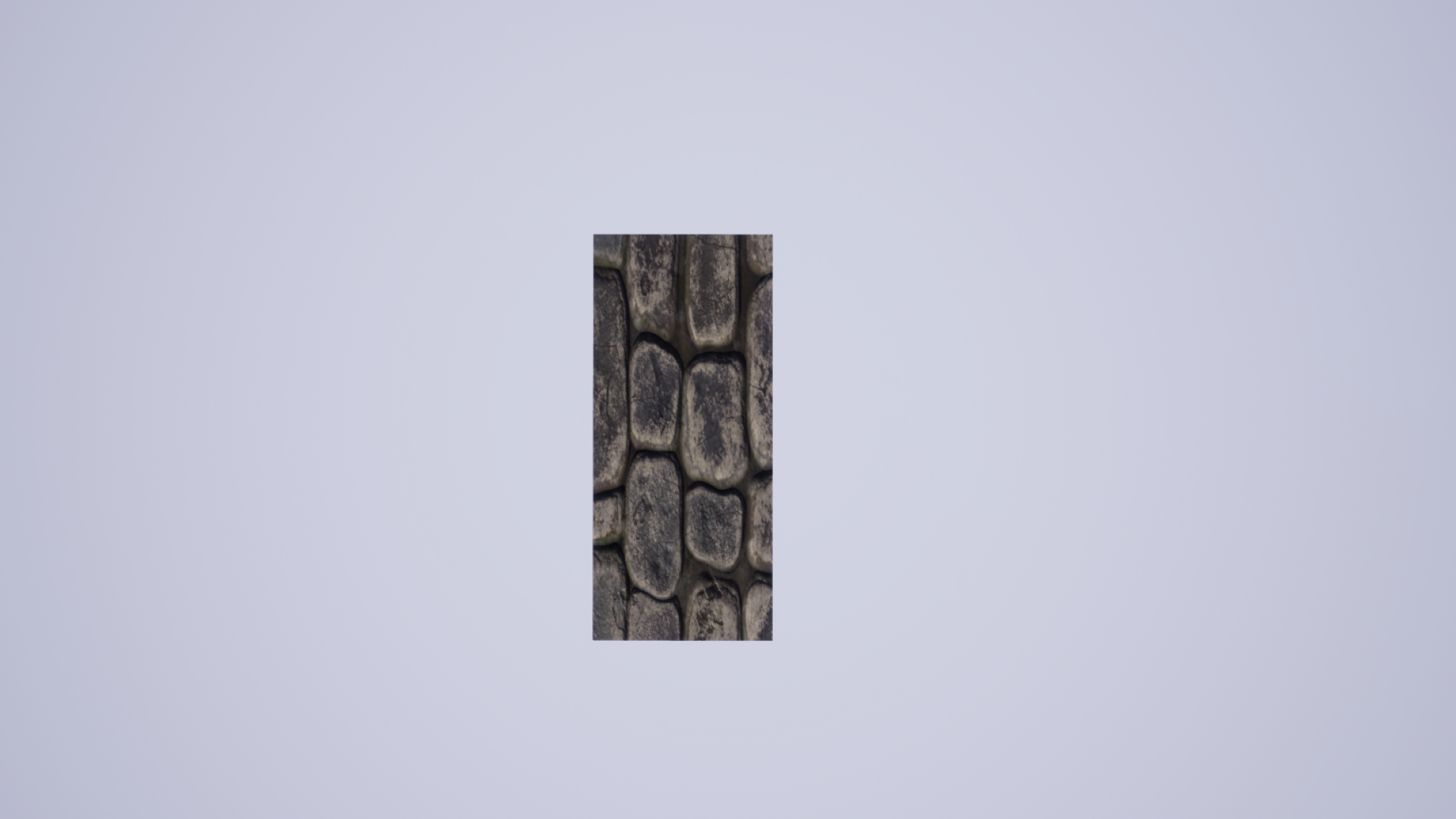 This block will let you run your car on itself, but if you touch any of the side faces, then your car will blast and the game will be over. 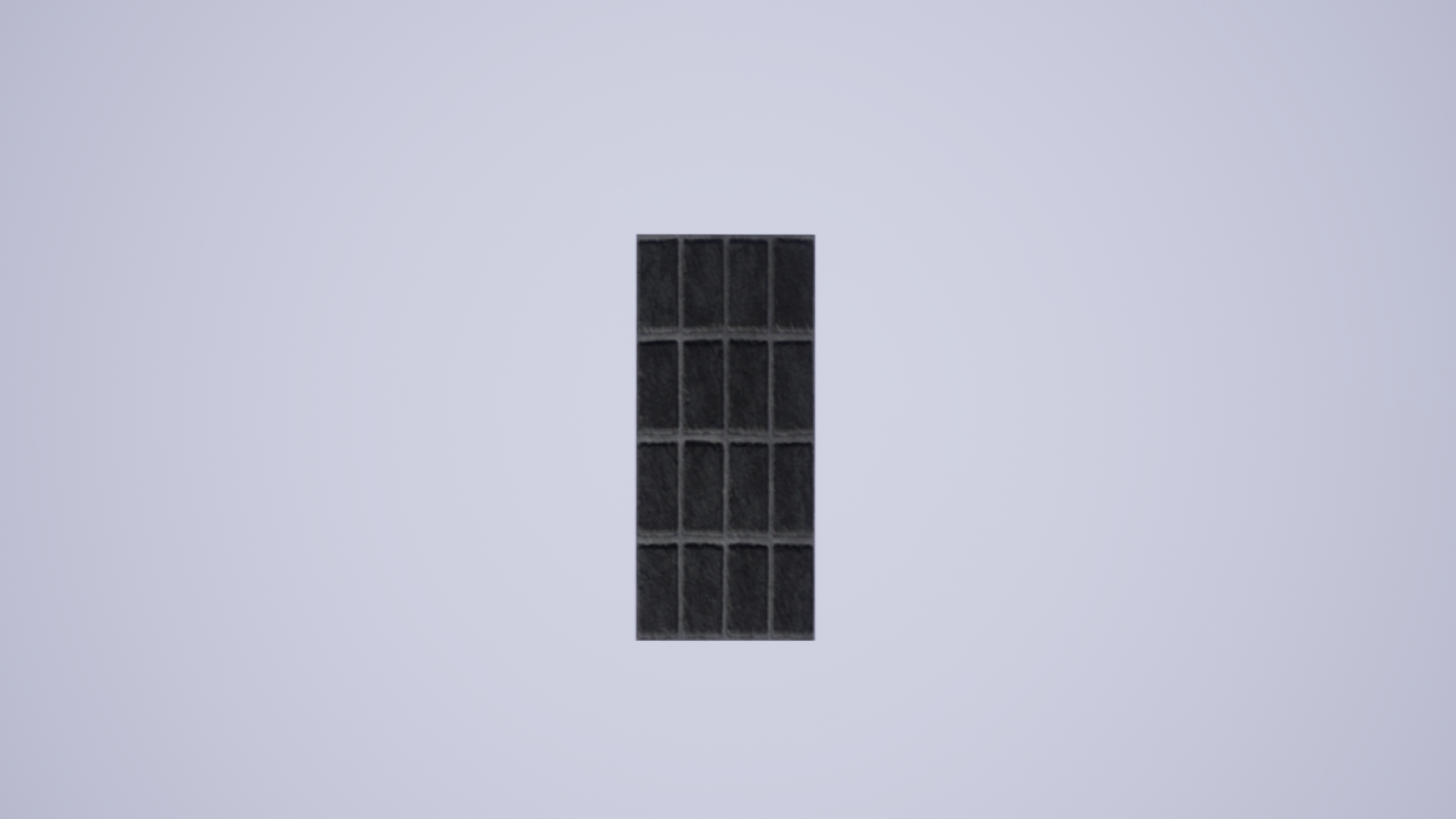 These blocks will move right and then left and will continue the cycle. You can touch the side faces of these blocks, but if you stay in contact for more than 5 seconds, your car will explode and the game will be over. 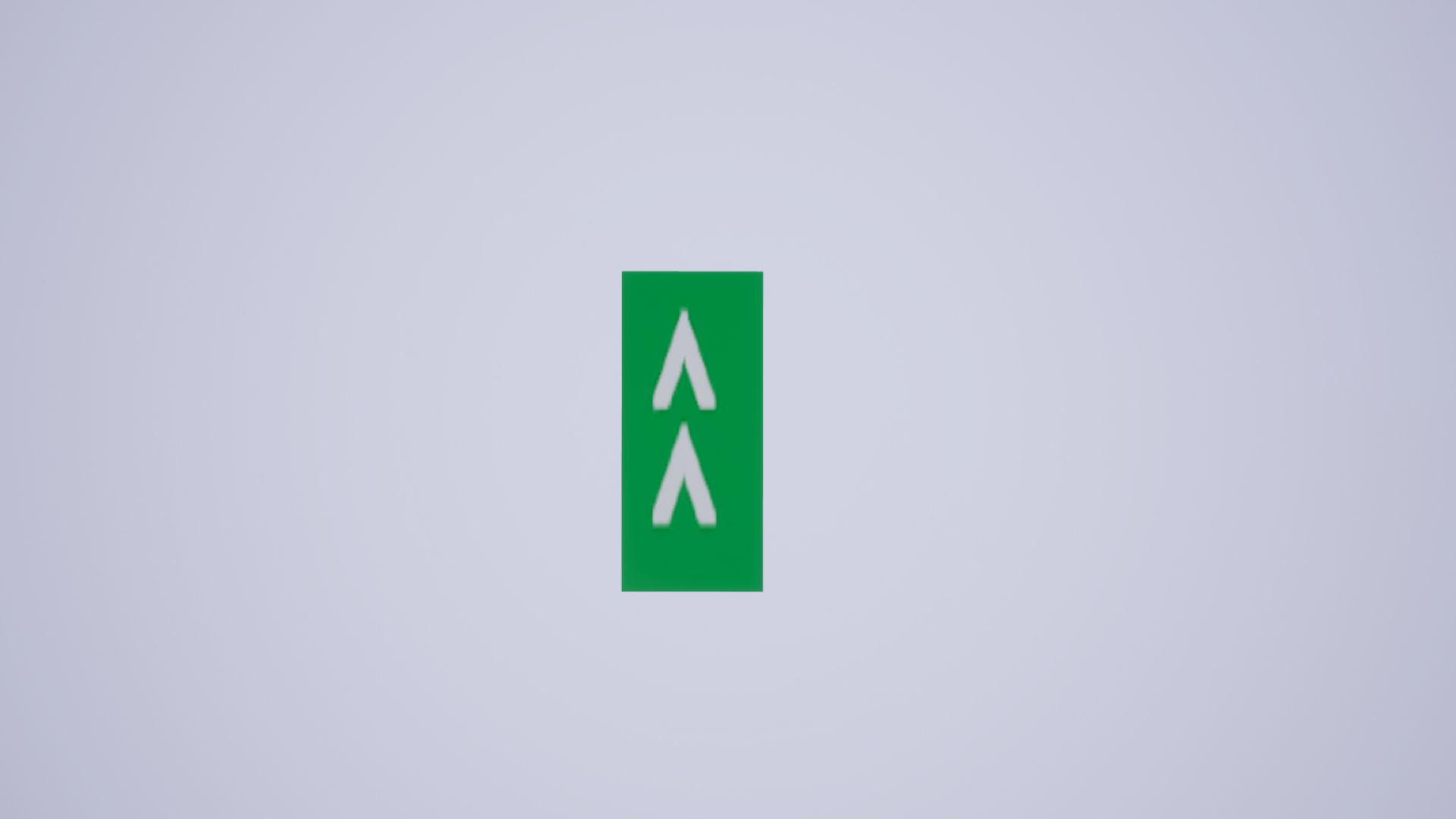 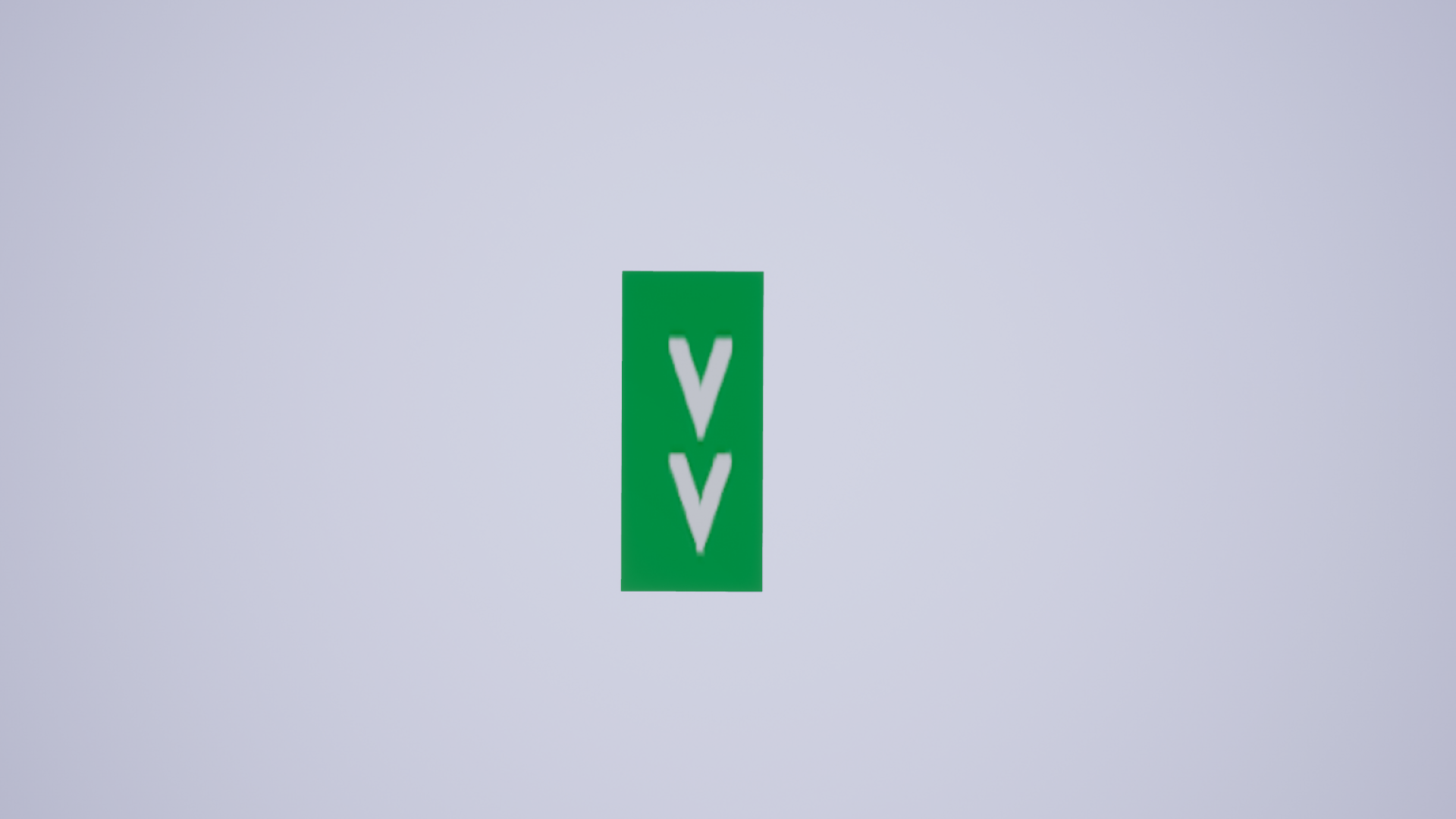 These are two different blocks. Boosters will boost up your speed as the name suggest. Slowers will slow you down.

Like cobblestones, you are not allowed to touch the side faces of the blocks. You can stay in contact with the top face only.

If you touch /collide with any of the side faces, your game will be over. 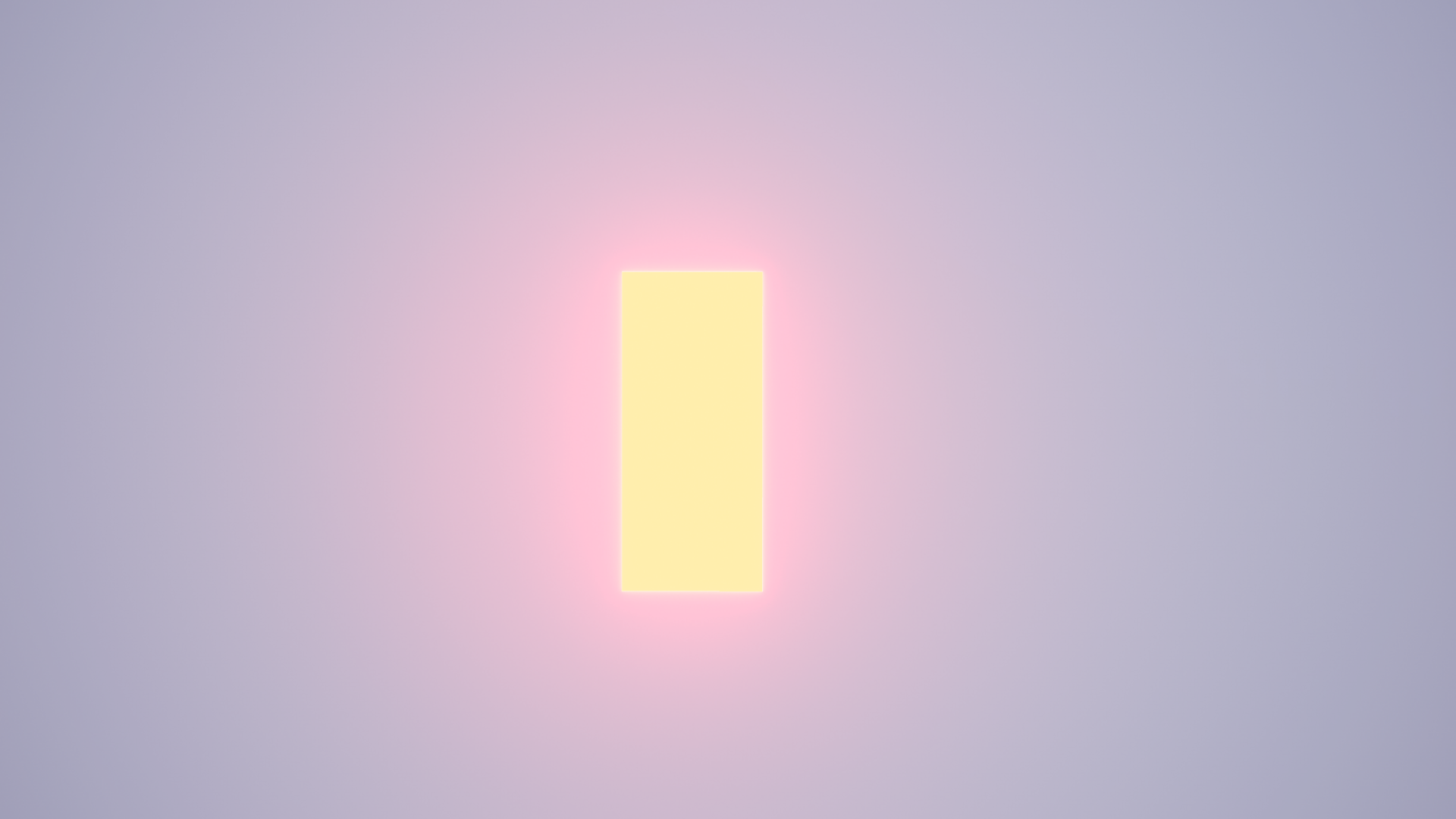 This block look red with light coming out from it, if you try to touch it then you are inviting your end.

Nothing else can explain you better than this. 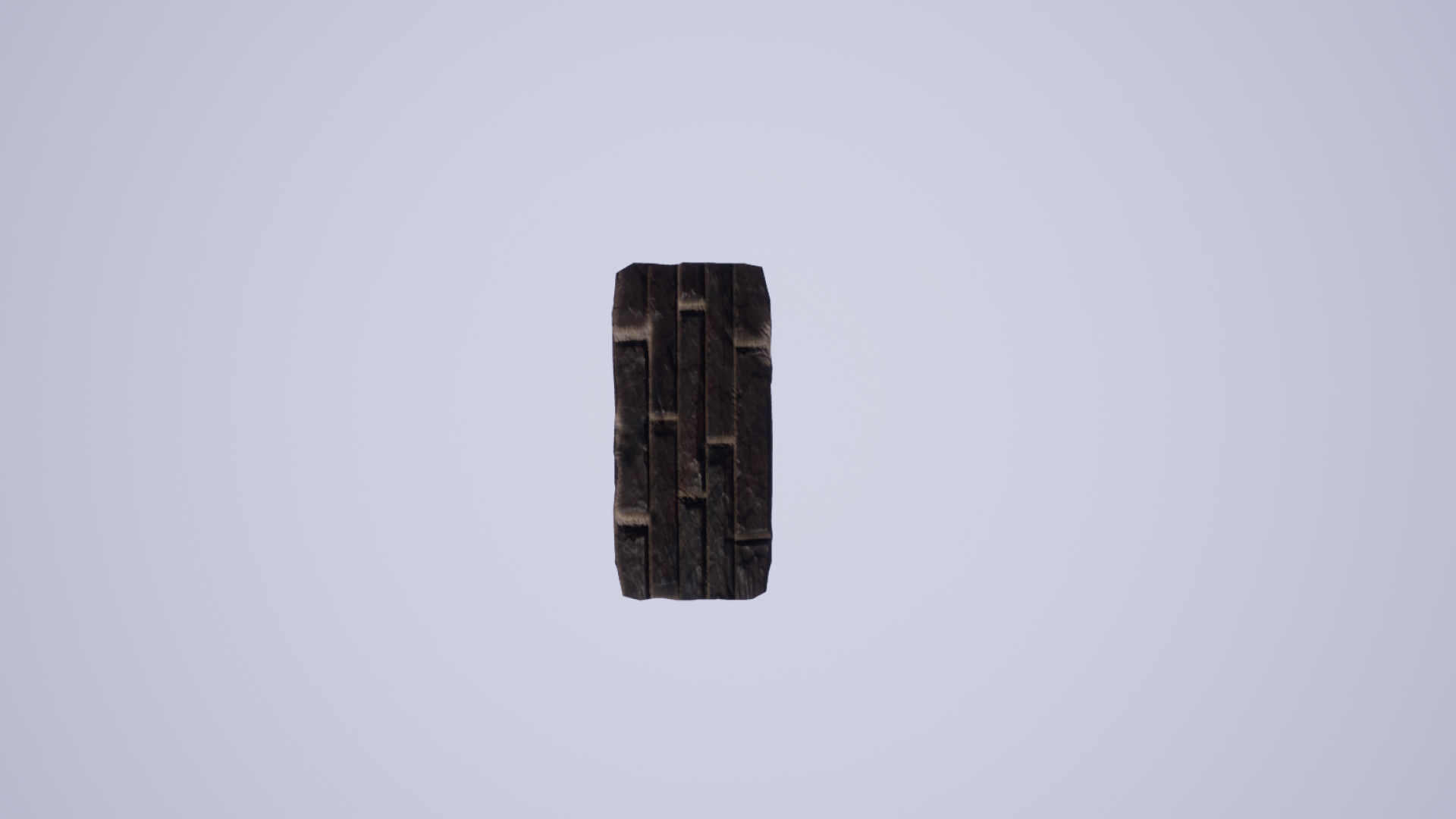 This block will first boost your speed and then throw you high in the sky. Like any other block, you cannot touch the side faces of this block. If you do so, you will end your life 😛. 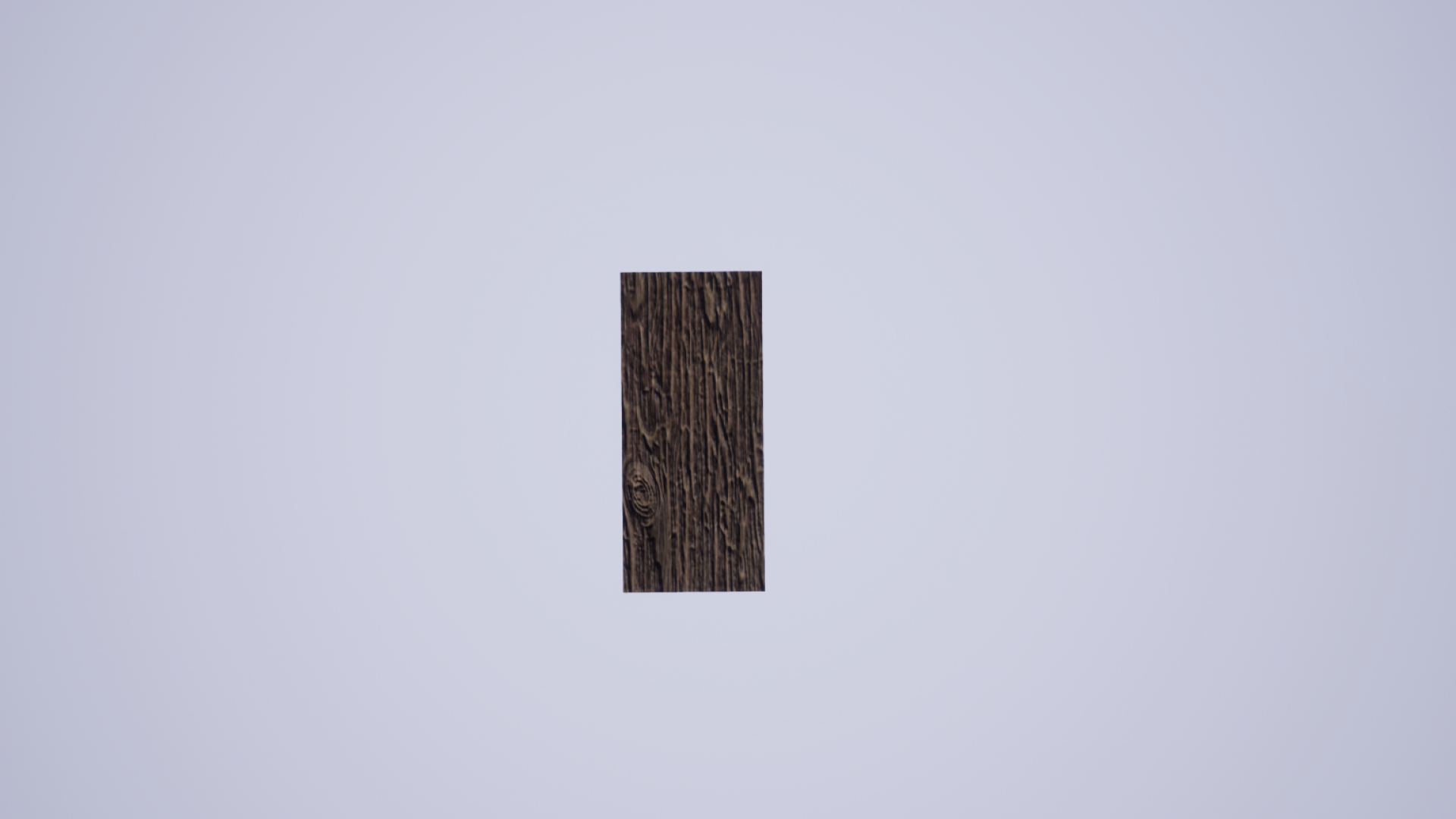 This block is made up of wood and is very weak. If you try to touch it, it will fall down and if you try to land on it you will also fall with this block. The only case when it will not fall is when it is stuck between any other two blocks. 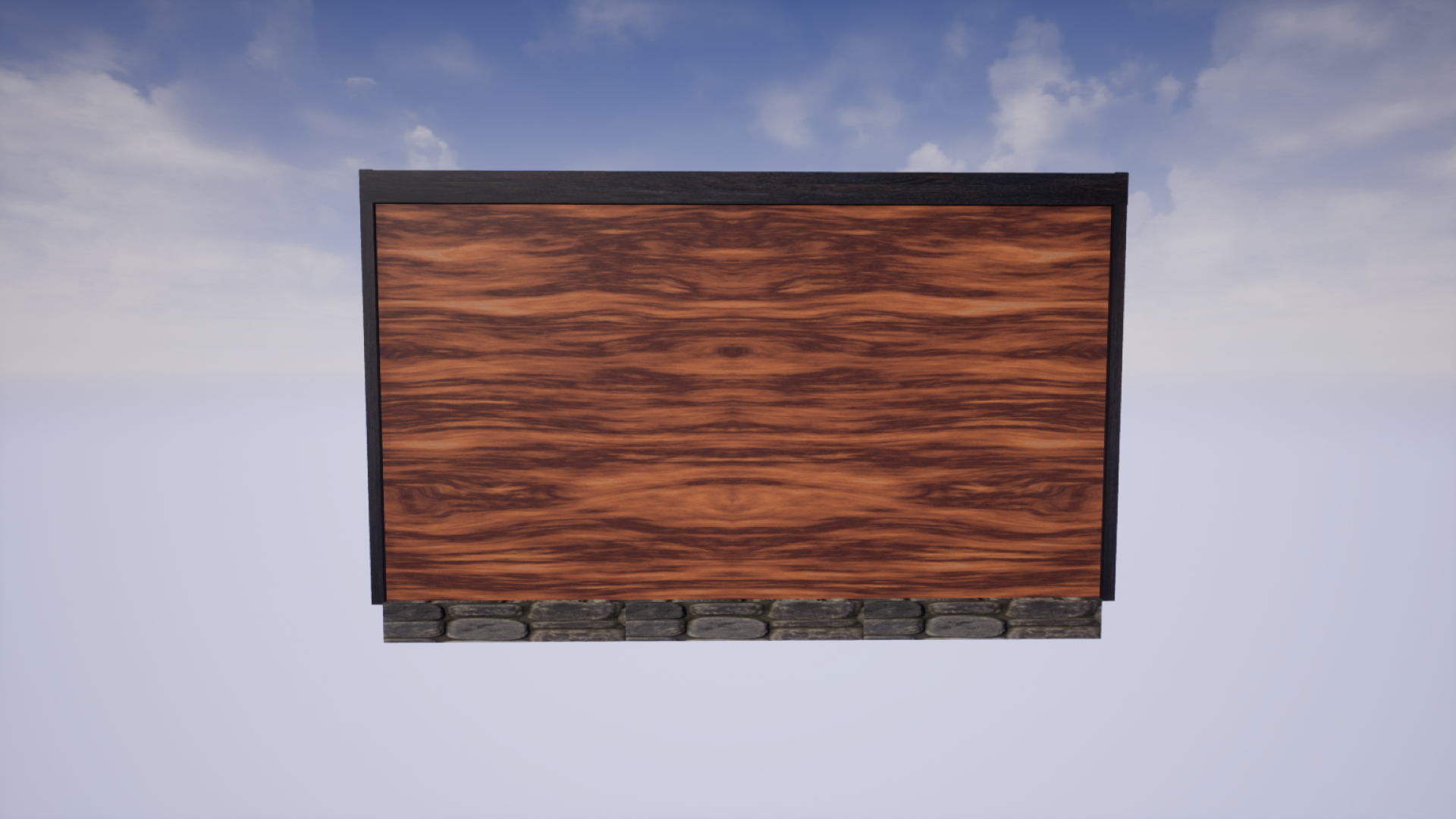 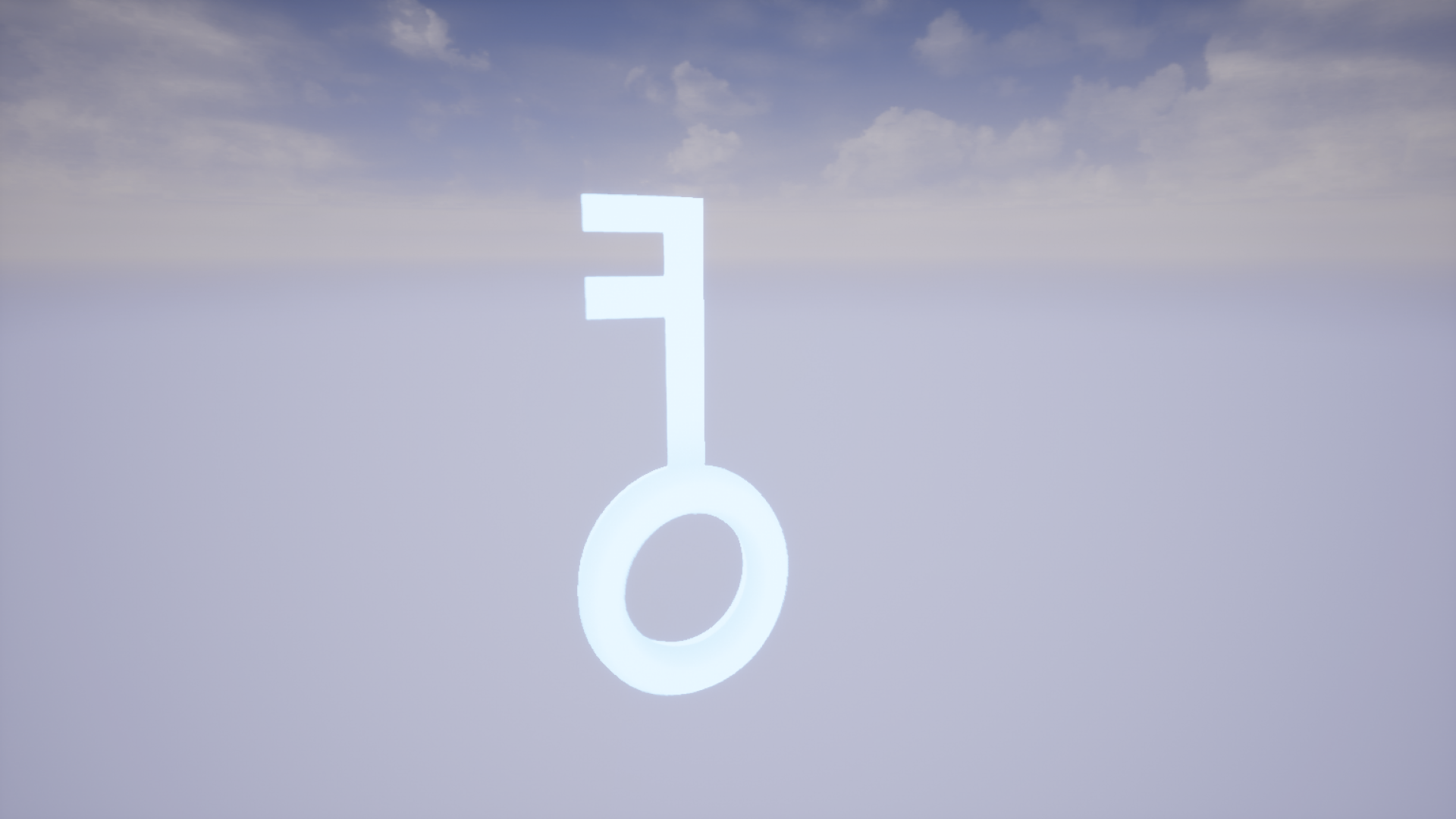 A blue color key which emits light from itself will unlock the door to the exit. It can be found anywhere on the road. To complete the level it is necessary to collect the key so that it will open the wooden door. 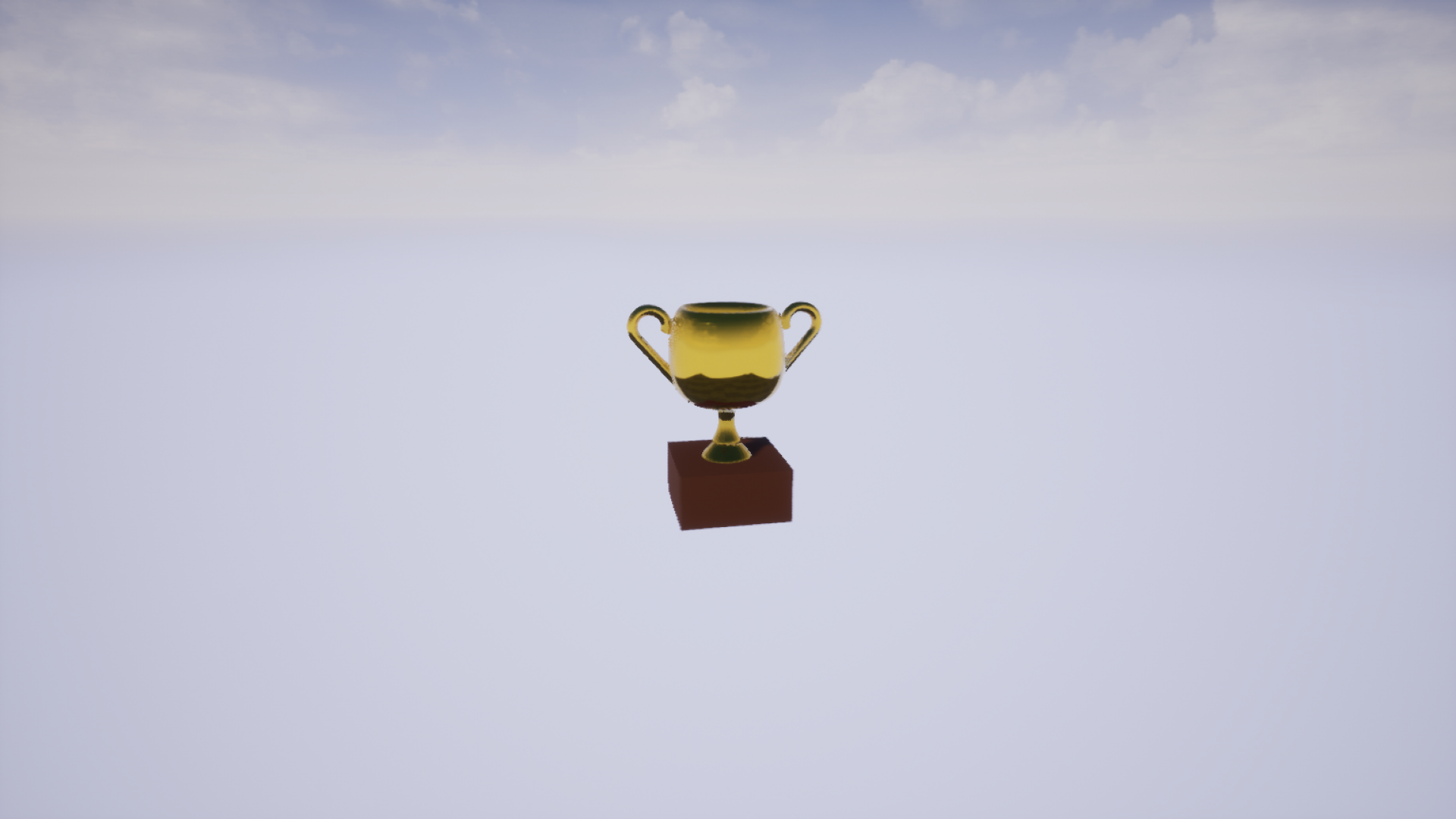 The trophy is the main thing which you are finding in the game. It can be found anywhere on any road. You cannot complete the game without collecting this trophy.

You can control you car with WASD or with arrow keys

New players will often found 1st road too difficult so that they may say that game is a bug in the game. But this is not a case, I have tested all roads by myself and all roads are possible to complete.

The one thing you can do to avoid an explosion is to move in the center. The second thing is the speed of the car, which you have to decide according to your experience.

Also, I have mention one thing that, if you have completed 1st road that means now you have learned the mechanics of the game and now you are ready to face more difficulties with experience 😜.

To play the game, download the setup from here. Open the setup and select the installation folder and click install. This will install the game in your system. You can play the game by double clicking the shortcut on your desktop. 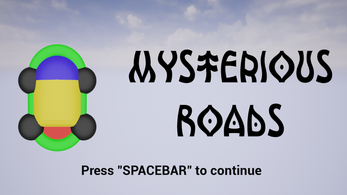 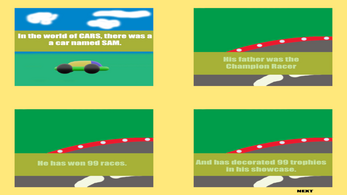 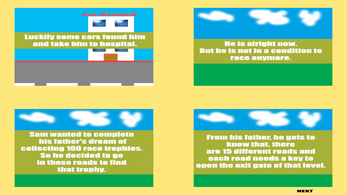 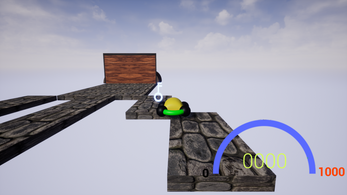 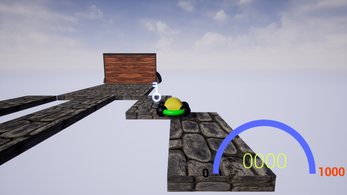 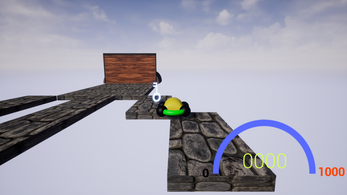 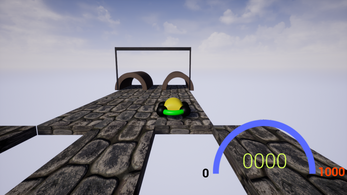 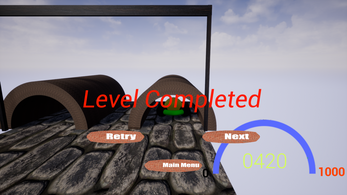